One Hundred Shots by Tomoko Daido

Tomoko Daido is a part of 35 Minutesmen, a collective of photographers known as APS (Araiyakushi Photographers Society) which held a year long project during April 2009 to March 2010 in a now defunct Fuji film processing studio. 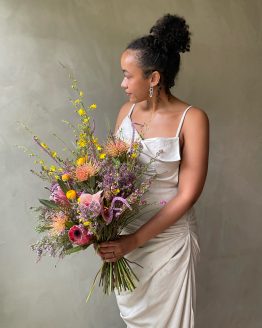 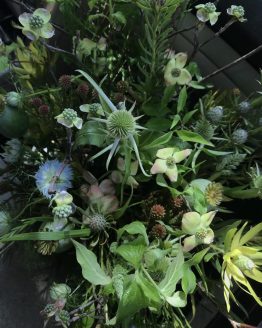 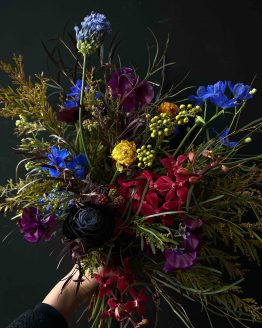 Wear A Mask Postcards by JK 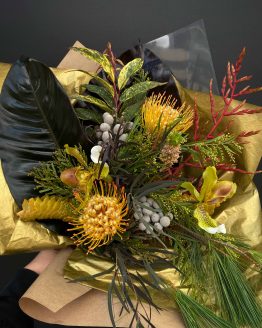 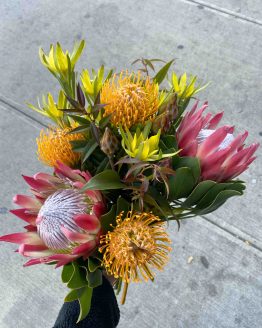 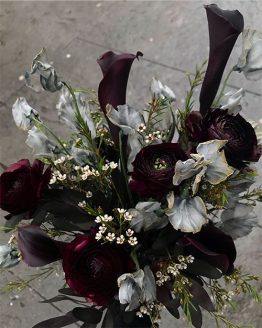 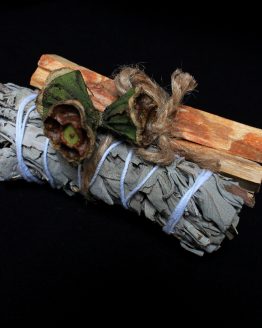 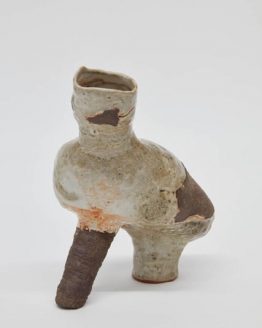 Deliveries available every Monday, Wednesday through Saturday. *Due to the ongoing pandemic, we are limiting capacity to two customers at a time in-store. Thank you for your patience and understanding. Brooklyn location closed Mondays and Tuesdays (Wednesday- Friday 12pm to 6pm, Sat & Sun 11 to 6pm). Essex location closed Tuesdays (Mon, Wed-Sat 11am to 7pm, Sun 11am to 6pm). *For any other questions please send us an email at orders@saffron-brooklyn.com. Dismiss